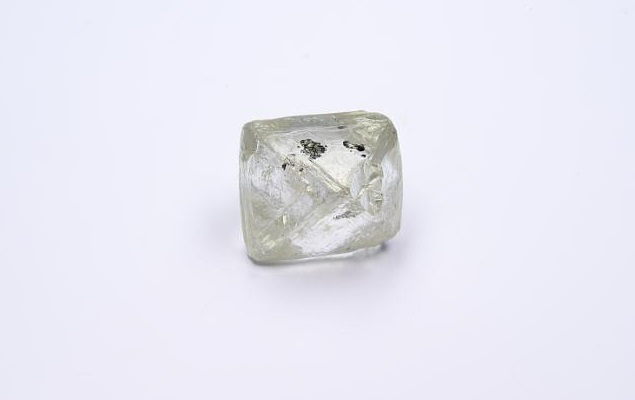 For all of 2018, the average diamond grade was flat at 0.91 cpt. A 10% y-o-y decrease was mainly driven by the shutdown of the Mir underground mine in August 2017 and increased production at lower-grade assets.

The diamond price index in 2018 gained 3.7% on the back of recovering diamond demand.

In the first nine months of 2018, the global diamond jewelry market grew by 5% y-o-y. North America, the world's largest diamond jewelry consumer, showed stable sales growth through the year, up 5% over 9M 2018.

In most of the South Eastern Asia, including India, the diamond jewelry sales growth slowed down, with some countries showing a decline triggered by devaluation of local currencies against US dollar. High demand in China in early 2018 drove a 7% sales growth in the region in 9M 2018. The preliminary data on the diamond jewelry sales in China in Q4 2018 shows further decline.

The trend of weaker demand for lower priced stones that emerged in Q3 continued into Q4 2018. Demand for rough diamonds echoed the situation on the polished diamond market, where uncertified melee diamonds saw the strongest price decline due to oversupply, weak rupee and lower liquidity in India. Lower prices for small-size diamonds coupled with flat personnel expenses decreased the profitability of melee diamond polishing.